Contributions to the community 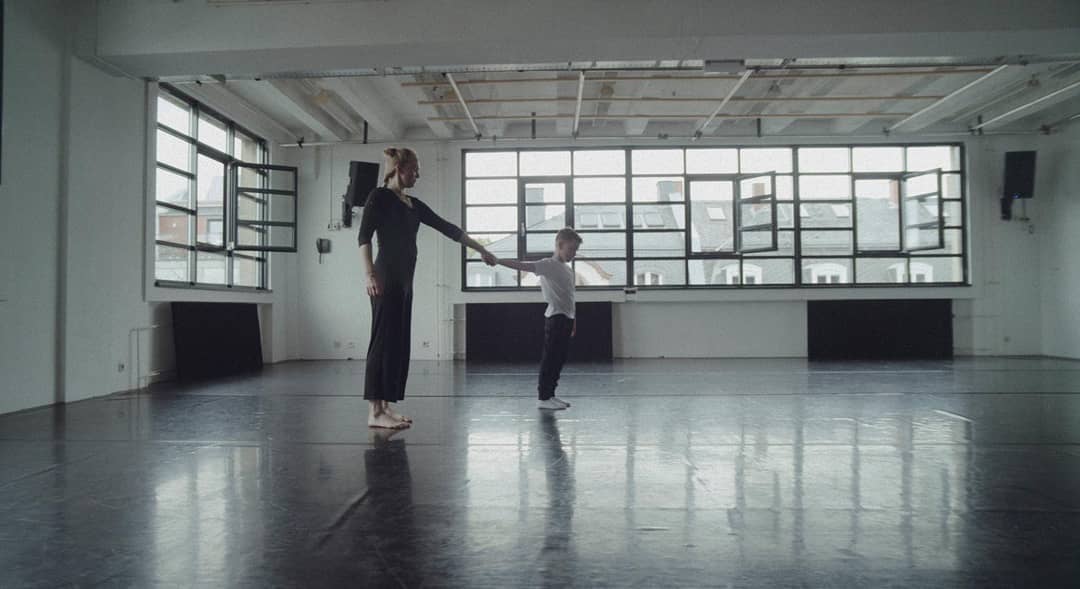 “Being an artist and mother is not a fixed identity.” Joanna Sokolowski

What if motherhood would become a part of our career?

The short dance film “M(e)&M(other)” looks at the roles of a female artist and a mother – they are intertwined, compared and evaluated. In the world of dance, where the body operates as the main instrument of expression, motherhood is still discussed with vague hints. Raimonda Gudavičiūtė, who lives and works in Frankfurt am Main (Germany), speaks openly about the complex internal conflict of being a caring mother and an active freelance dance artist.

The film not only touches Raimonda Gudavičiūtė´s contradictions of personal, social and self-expression issues, but also subtly reveals the position of her seven-year-old son Elias. The constant presence of being together during recent months has given birth to a new approach to the mother’s profession. Thanks to contemporary dance, Elias got to know his mother’s personality and found a way (next to football and break dance) another way of thinking, perception, and self-expression. Dance has built the bridge to a closer extent of communication between the mother and the son.